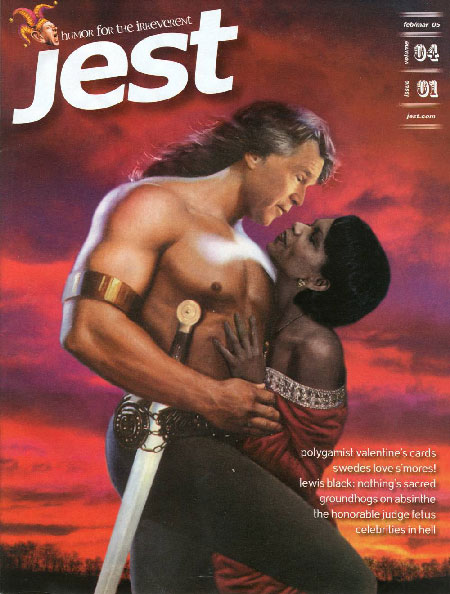 February 2005
From 2004 to 2005 I edited a New York-based humor magazine called Jest. The magazine didn’t last long but happily, my friendships with the talented writers and artists who worked on it did. 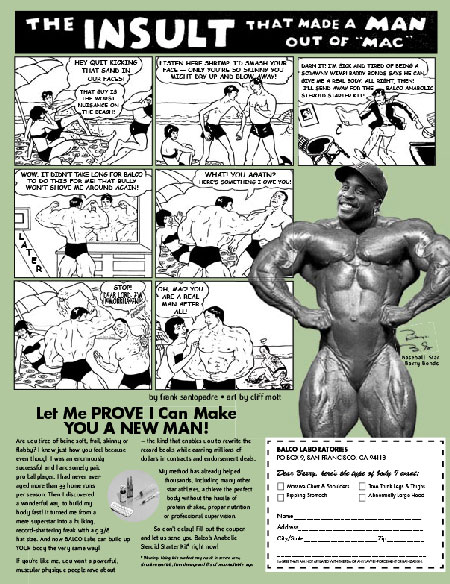 May 2005
Steroid cheat Barry Bonds, in a parody of the classic Charles Atlas ad from the 1940’s. Art by Cliff Mott. 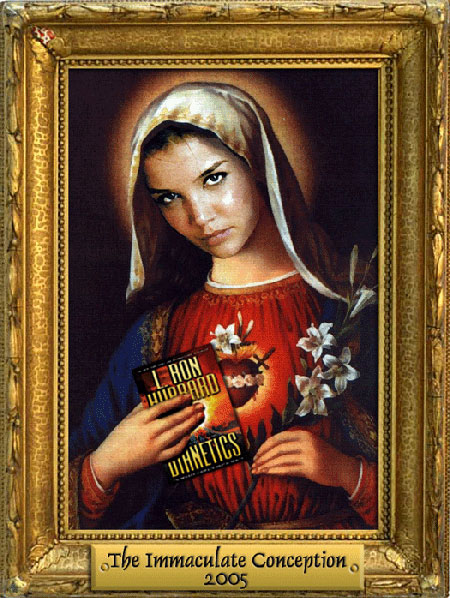